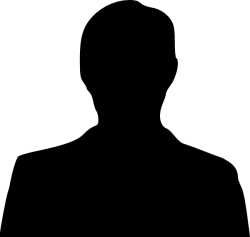 Mr. Banister retired as president and CEO of Aera Energy LLC (an oil and gas exploration and production company jointly owned by Shell Oil Company and ExxonMobil) in August 2015, having served in that position since 2007. Aera is one of California’s largest oil producers.

Mr. Banister is lead independent director of the Board of Directors of Tyson Foods, Inc. He also serves as trustee of the South Dakota School of Mines and Technology Foundation and is a member of the board of directors of the Harwood Institute for Public Innovation based in Bethesda, Maryland.